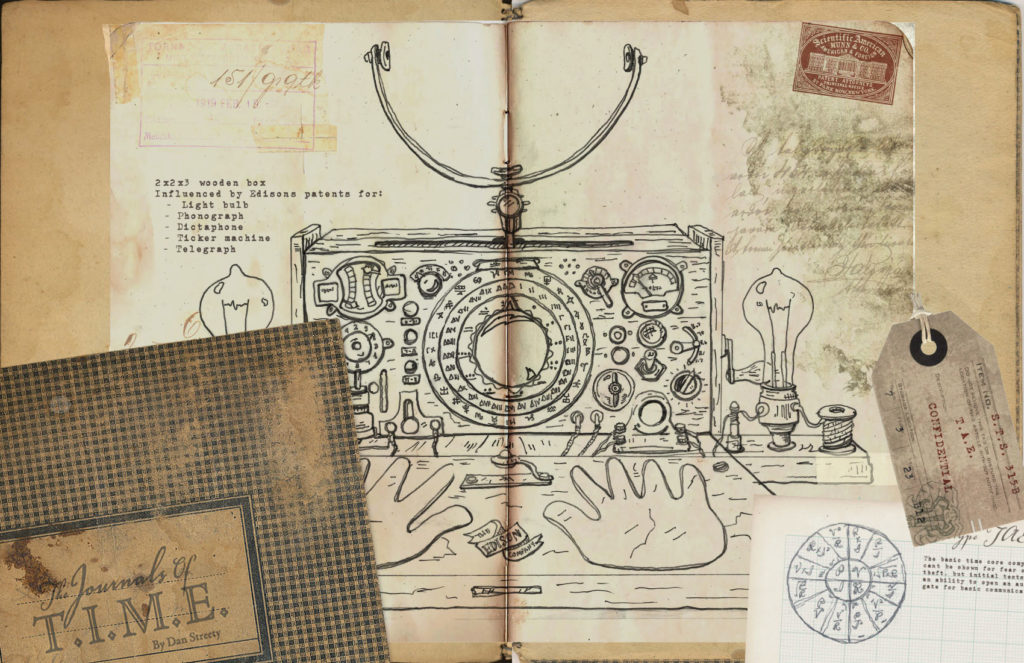 BIO: Dan Streety, a native Texan, grew up steeped in stories and tall tales. From porch swings and church pews, he heard a lot of them over the years, and now he’s telling his own. Dan has written and directed short film; jotted down thousands of ideas on scraps of paper; and started, stopped and started again a dozen scripts and novels. He’s exploring everything from sci-fi to romance, diesel punk to theology. He’s a daydreamer and wish maker and he’s finally opening his imagination to anything that wants to escape from it.