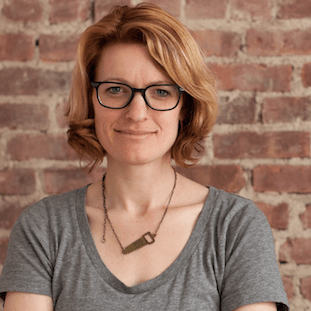 ‘Here Comes Malvo!’ follows an eight-year-old character, Malvo, who experiences adventures that highlight aspects of a deaf person’s life – from the emotional struggle of being different to the deep richness of communication that she and some other characters enjoy.

The idea for the show started way back in 2012 when Melissa and her team created a storybook app titled ‘The Baobab’ which is now distributed in 11 different sign languages. When Melissa met animator Marina Martins in 2015 (the year Melissa graduated from MFA Visual Narrative) they hit it off and the result is this promising new series.