Ryan has followed his passion for story telling, through several career paths. Beginning as an animator, Ryan later focused on broadcast design and motion graphics, earning a regional Emmy award for Best Commercial Campaign. He then moved into a creative direction role, where he designed the global identity for Disney Movie Rewards. He has provided illustration as well as conceptual and production expertise on promotions for clients including Coca Cola, Disney, HBO, AT&T, Quicken Loans, and Jack Link’s Beef Jerky. Ryan has also served as a Creative Director on gaming titles for XBox Live Arcade, iPhone and Windows Phone. Ryan is currently an Assistant Professor in the Advertising department at College for Creative Studies in Detroit, MI. He maintains a consistent freelance client base that focuses on user experience consulting and animation. 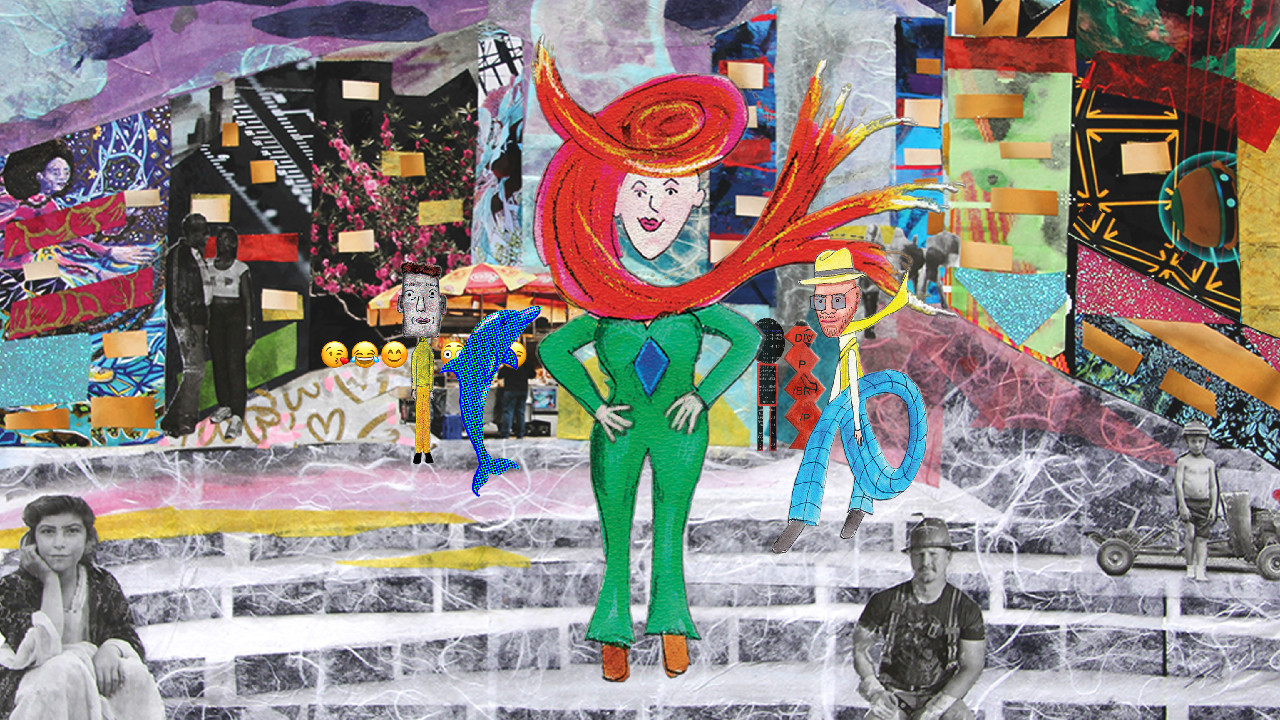 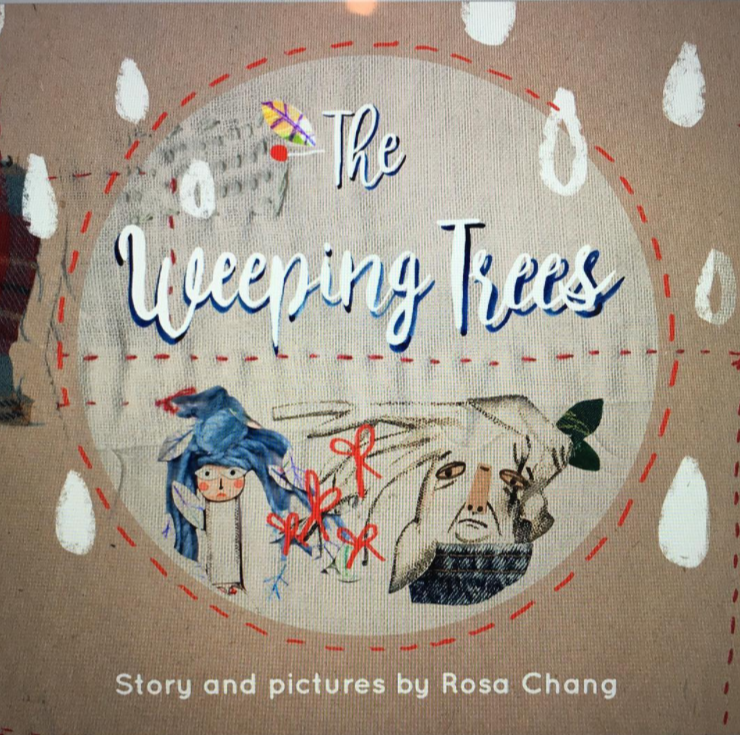 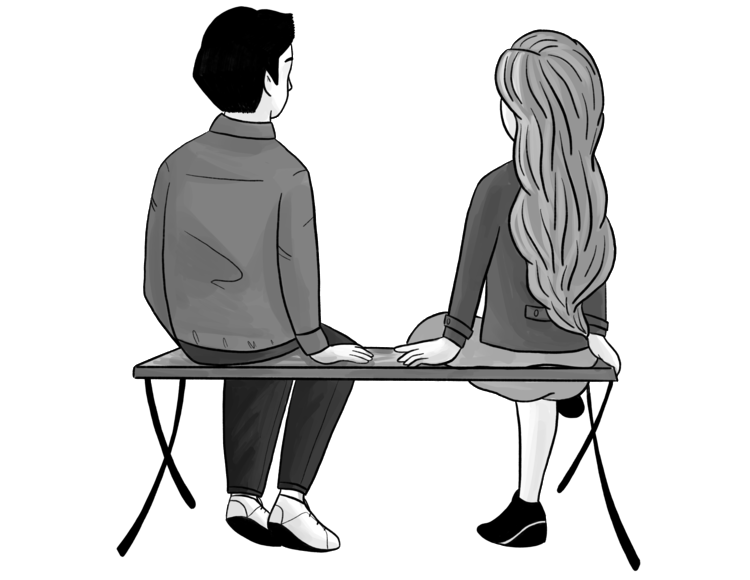 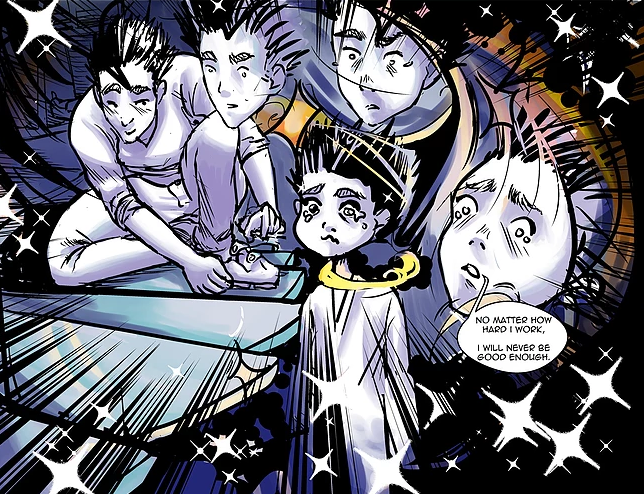 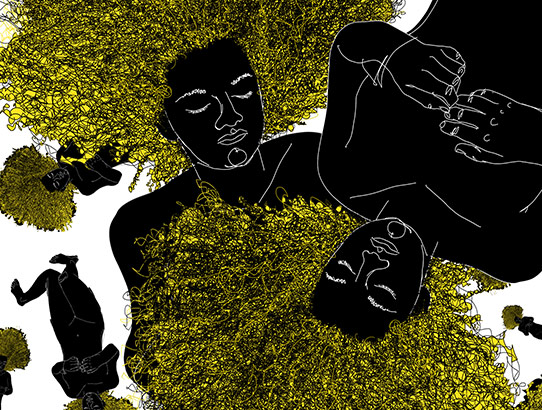 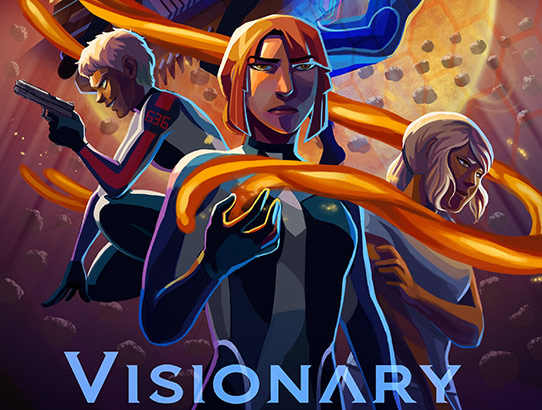 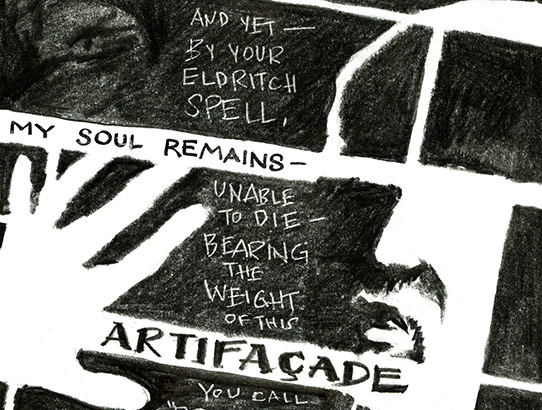 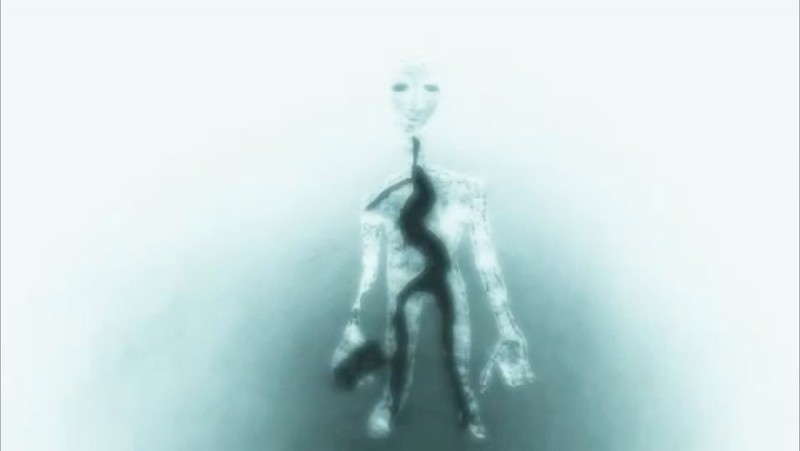 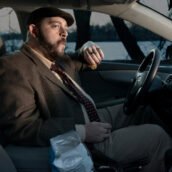