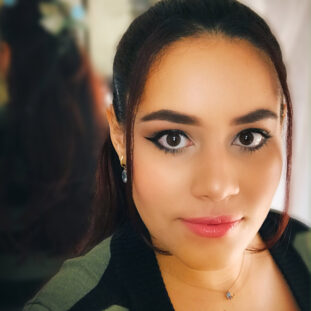 Oret Peña is an NYC based freelance motion and graphic designer, animator, illustrator and video editor. A general jack-of-all-trades trying to become a master of at least two. She is a big animation enthusiast, spending some of her free time watching animated movies/shows and deconstructing the action, style, and gestures to save it in for later reference. As a nerdy girl who fails at keeping it lowkey, you can summon her with whispers of video games and anime.

She is an SVA graduate with a BFA in design, however her heart belongs to cartoons. By telling stories with a magical twist, she hopes to put a little whimsy into this sometimes harsh world. Having worked for companies like Attaboy Studios and Definite Films, she realized that at the core of her work, there is always a story. Her dream is to create her own animated show or graphic novel, bringing to life the stories in her head.

She hopes to help people understand that everyone has much more in common with each other than they think. At the very center, we are all the same, and should treat each other with the care and understanding you would treat yourself. 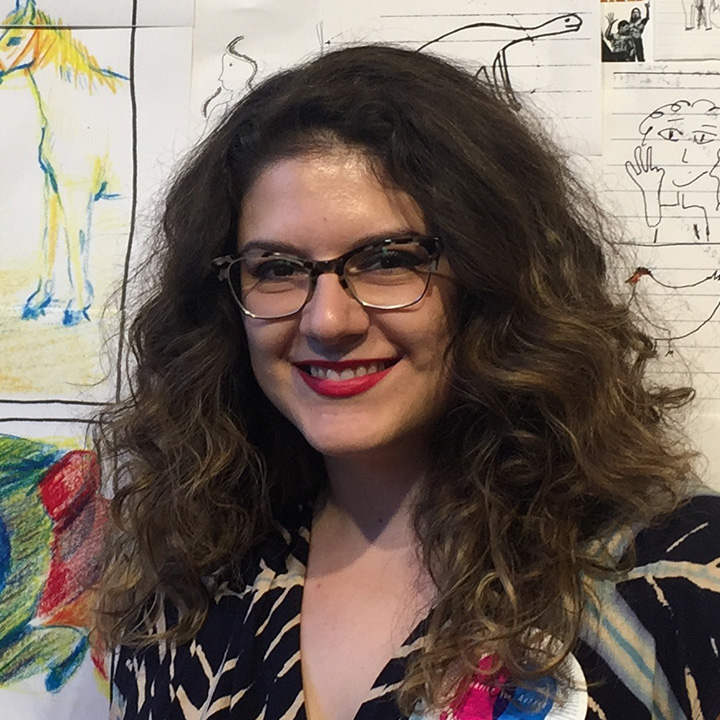 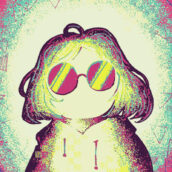 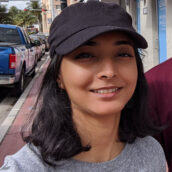 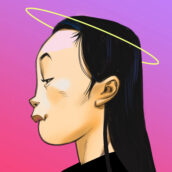