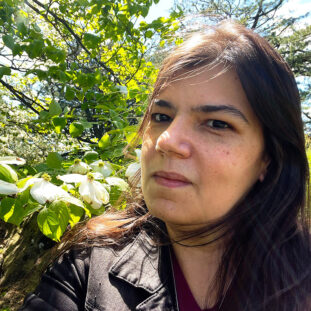 Rose Vincelli Gustine is a filmmaker’s advisor and producer. She is Director of Operations and on the faculty of SVA’s MFA Social Documentary Film program. She is currently producing the documentary feature The Sum of Our Parts, and has consulting produced several other films, including Busy Inside (Doc NYC, PBS “America Reframed” 2021). As a producer, Rose specializes in story structure and grant writing; distilling wide-ranging stories into spicy bites, and engaging audiences with multi-faceted slices of real life. Prior to her current work, Rose was a curator and producer of Gotham Film & Media Institute (neé IFP) including their Labs and Film Week programs; and a programmer for AFI Docs Festival. She lives, walks, and cooks with her family and cat in Brooklyn, NY. 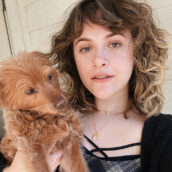 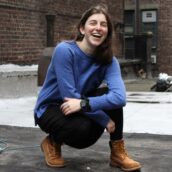 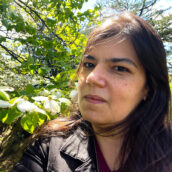 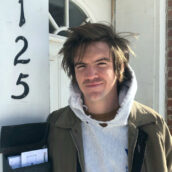 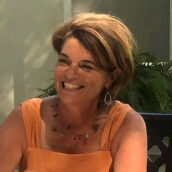 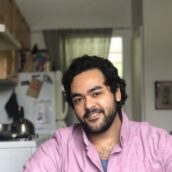 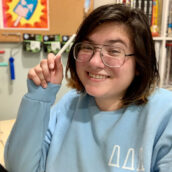 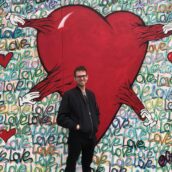