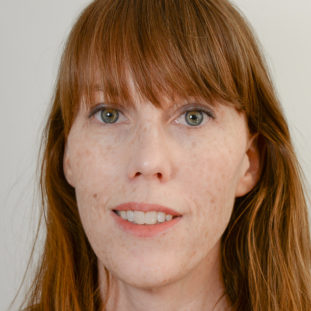 Sarah de Gaudemar is an NYU Film alum with 20 years experience in the industry. She’s been an animator on a wide variety of feature films, TV series, short films, web series, and commercials. Though she’s worked in many different types of animation, including pixilation, cg animation, motion graphics, and puppetry, her true passion is stop motion animation. Some of her stop motion credits include Coraline, Anomalisa, and Elf: Buddy’s Musical Christmas. Her work has taken her to three different continents and some well known studios such as MTV, Will Vinton Studios, Clokey Productions, and, most recently, Animal Logic, where she animated on the CG feature “The Lego Batman Movie”.

In 2006 she received an Emmy Award for Outstanding Individual Achievement in Animation for her work on Robot Chicken.