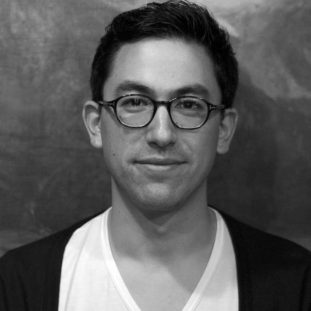 Ken Niimura is a Spanish-Japanese cartoonist and illustrator with a unique style informed by his international background.

He is the author of Henshin(2014), Umami (2018, winner of the Eisner Award to the Best Digital Comic) and Never Open It(2021). He is also the co-creator of I Kill Giants written by Joe Kelly (2009, International Manga Award) which was adapted into a film in 2019 starring Zoe Saldana.

Ken Niimura’s work has been translated into twelve languages. He lives and works between Japan and Europe.