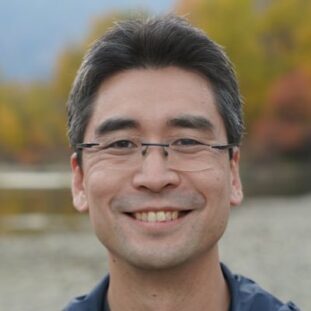 Kazu Kibuishi is the writer and artist of the New York Times Bestselling AMULET graphic novel series, published by Scholastic Graphix. He is also the editor/art director/cover artist of the EXPLORER and FLIGHT Comic Anthologies, and the creator of the webcomic Copper. His debut graphic novel, Daisy Kutter: The Last Train, won a YALSA Best Books for Young Adults Award in 2005. In 2012, he illustrated the covers for the Harry Potter 15th Anniversary Edition paperbacks.