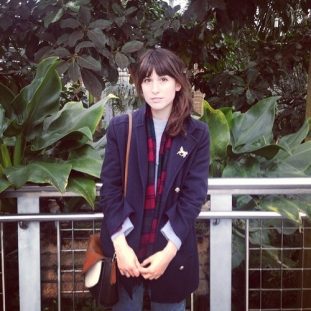 Julia is a British animator and illustrator living in LA and NY.

Her films have played at Sundance, SXSW and Annecy. Her work has won awards from AFI, Chicago, San Francisco and Holland.

She was named one of the 25 new fces of indy film by Filmmaker Magazine in 2012.

She was named one of the 37 Indie Film Breakouts of 2012 by Indiewire.

He is a 2013 YCN Professional Award Winner.