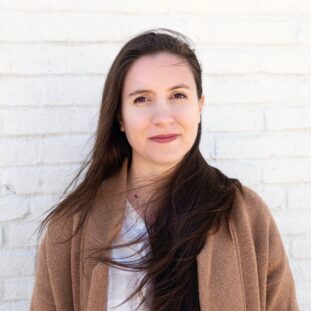 Christina Roussos is a director and teaching artist interested in creating live performances in collaborations across media. She was a Clubbed Thumb 2016/2017 Directing Fellow, and is a New Georges affiliated artist. Her work has appeared at the Kennedy Center, Rattlestick Theater Jam, Judson Church, and Performa (A series of radio plays with Cabinet Magazine). Notable collaborations include BATHSHEBA’S PSALMS by April Ranger (2019, The Tank), RADIUM NOW by Kate Benson (2016, Brooklyn College), an improvised episode of Family Ghosts Podcast entitled The Faith Exam, released March 2020. She is the writer/director of SOMATIKA SIMATA (Bodily Signals) a play in Greek and English, which was performed in the New Georges Jamboree and in a workshop at 1927 space in Athens Greece in 2019. In 2015 she ran a devising workshop with Bennington College students about Barbara Newhall Follett. She was a 2015/2016 teaching fellow at Brooklyn College, and currently teaches in the MFA Visual Narrative program at the School of Visual Arts. She has been a guest director at the University of Rochester, Brooklyn College, and the New School for Drama and is a volunteer at the 52nd Street Project. BA Emerson College, MFA Brooklyn College. 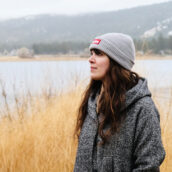 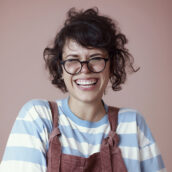