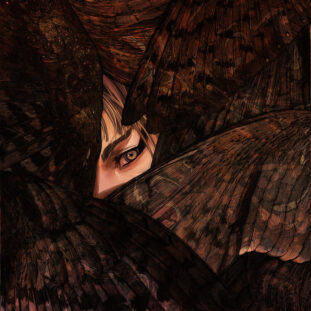 Evan Cagle is a a film, television and gaming industry veteran. Evan has spent years mastering his craft in Illustration, concept art, and visual development. He combines masterful compositions with hyper-detail to create some of the most awe-inspiring work to hit comics in years. It is said Evan gained his illustration prowess in a game of go-fish with the Babadook and Harry Caray, and though he denies those claims, the otherworldly component of his work will always arouse suspicion.