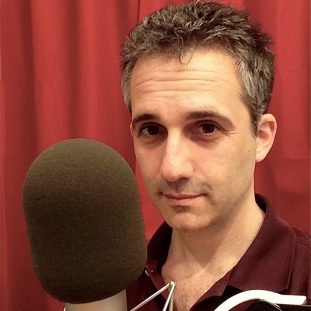 Eric Molinsky is the host of Imaginary Worlds, a biweekly podcast about science fiction and other fantasy genres from Slate’s Panoply network. He worked over a decade for PRI’s Studio 360, where he co-produced several American Icons hours. His work has also appeared on national and local editions of Morning Edition and All Things Considered, Note to Self, Marketplace, 99% Invisible, Tablet Magazine, un-Fictional, The Frame and The New Yorker Radio Hour. He lives in Brooklyn, NY.