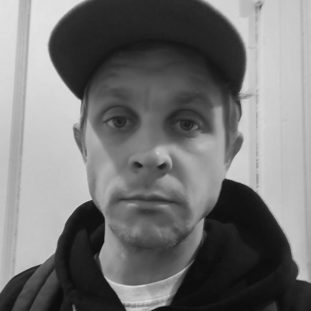 Bobbie Walles is a storyteller working in comedy, comics, animation and film. They have served as host/producer of the alternative comedy shows Zebro, The Moon, and Ideation. In collaboration with artist Tad Kimball, they created the animated series True Facts About the 44th President and Steven Tyler’s iPad. Their first comics work Adventures of the Moss Babies made its debut at Emerald City Comic Con where it was picked up for distribution by Comixology.

Since migrating to NYC with their Boston-based comedy troupe, Bobbie has worked in almost every aspect of creative production. As a props and set builder, Bobbie fulfilled their dream of working for companies like adult swim and The Onion. As a full-time copywriter, they provided a comedic voice to brands like SpaghettiOs, Swanson and Campbell’s, among many others. As a commercial director, Bobbie helmed projects for DraftKings, National Retail Federation and more. In recent years, they have focused on creator-owned comic books and the incredible creative freedoms that self-publishing can provide.