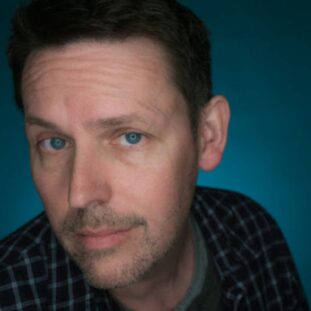 Bob Shea is an award-winning author and illustrator of your favorite children’s books. His titles include the popular Ballet Cat series, The Dinosaur VS. … series and runaway smash hit, Unicorn Thinks He’s Pretty Great. The rest escape me at the moment. Oh, he wrote Who Wet My Pants illustrated by his friend Zach Ohora.

Bob has worked with Comedy Central, was the designer of the PBS Kids logo, developed an on-air character for Playhouse Disney, worked with Nick Jr., has appeared on Noggin and The Sunny Side Up Show and has also worked on a super-secret project with some really smart people at Google. Dreamworks is developing one of his books into a television show. Bob Shea is largely, if not entirely, responsible for the success of all the organizations mentioned.

Bob is a 2020 Eisner Award Nominee and enjoys speaking in the third person.